The Stanley Cup Final is here, and the storylines could not be more plentiful:

Will the San Jose Sharks win their first Stanley Cup in franchise history?

Will Sidney Crosby cement his legacy with another Cup?

Even with all the story lines, one thing needs to be said: Joe Thornton’s beard has become the stuff of legend. Just look at it. 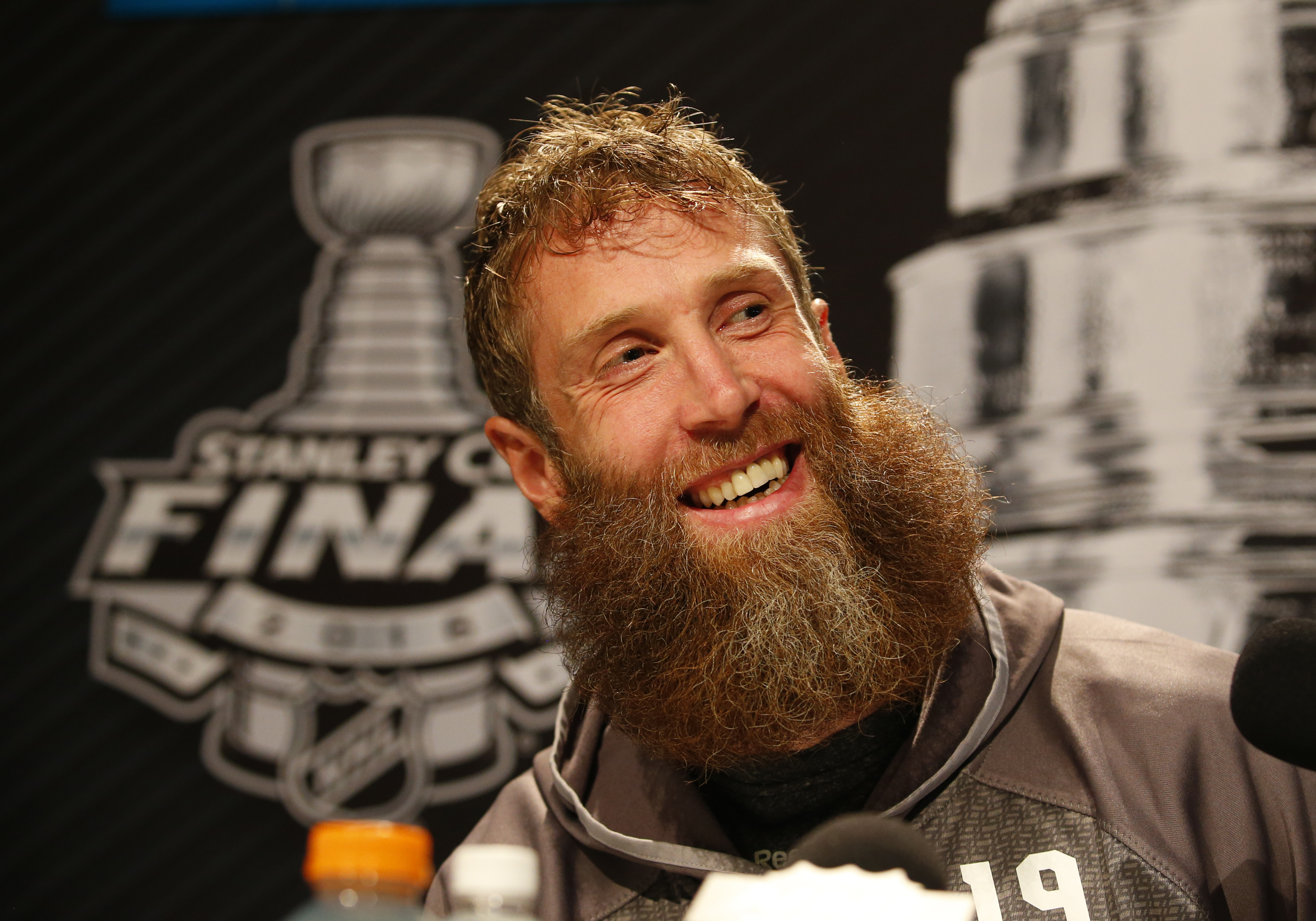 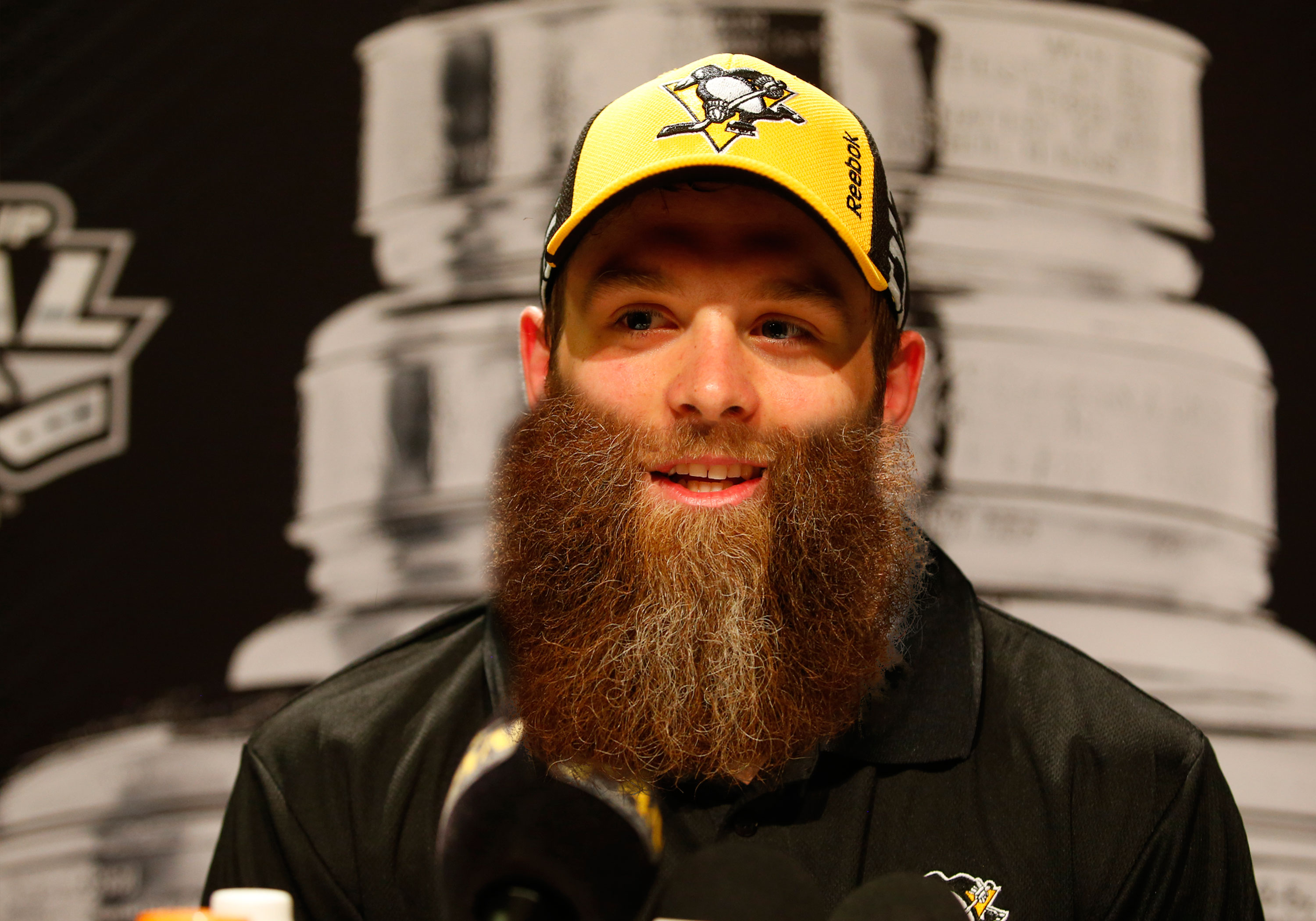 Rust already had a pretty decent beard going, so it’s not too much of a stretch to imagine him with Thornton’s beard. Bryan could rock this look for real, today, if he wanted. 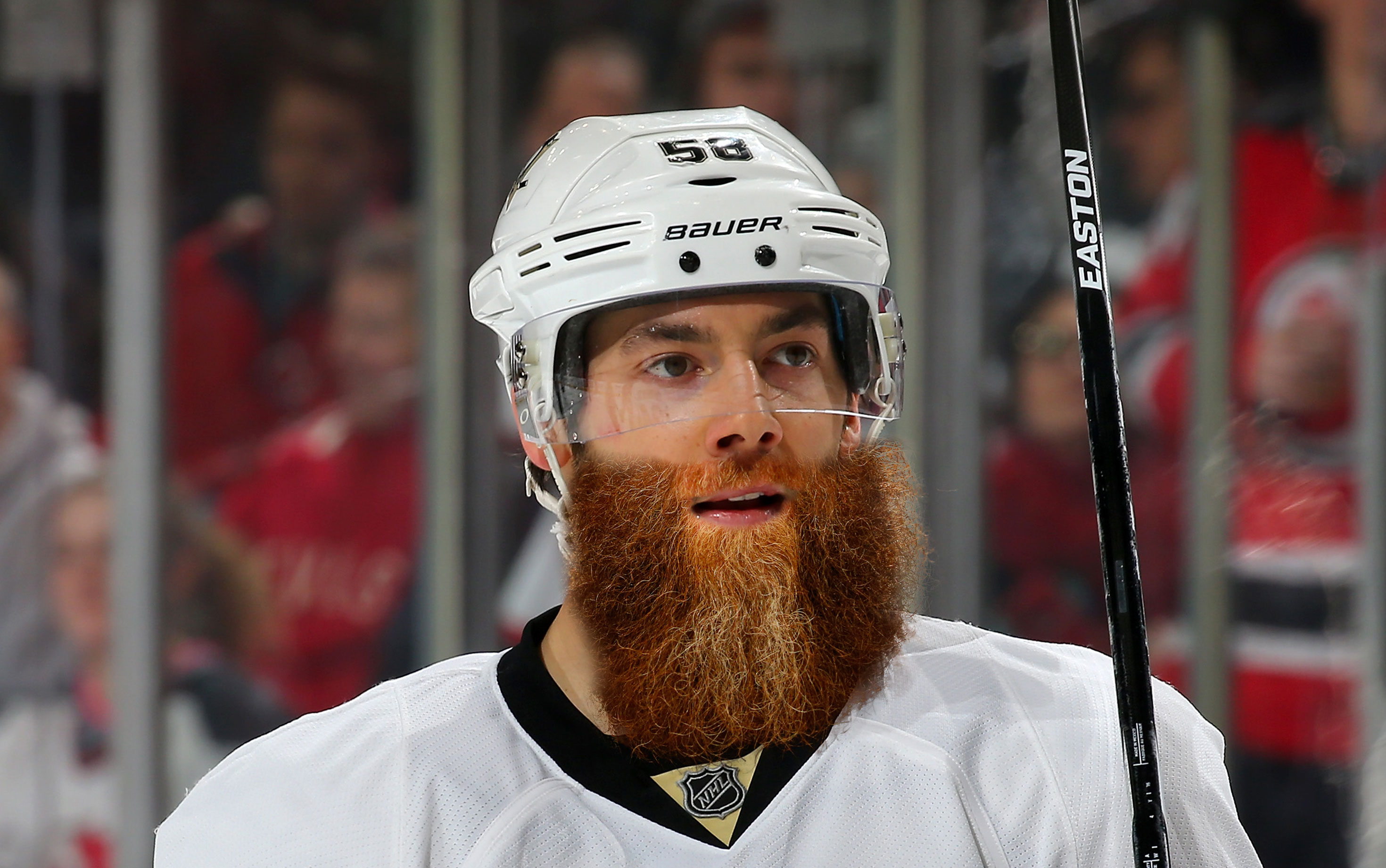 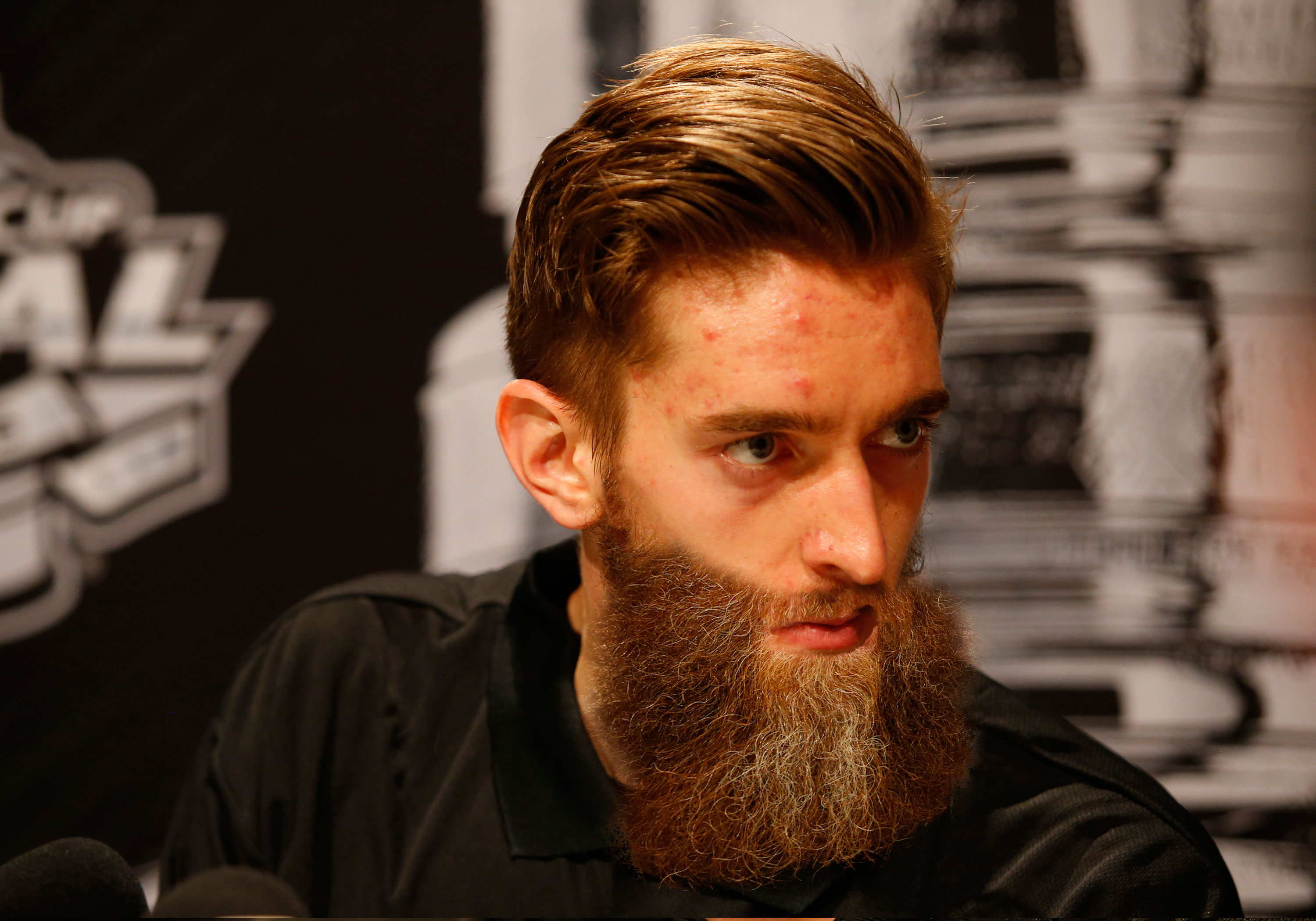 The 22-year-old goalie sensation has been a revelation these Stanley Cup playoffs, but could you imagine trying to score on Murray + Thornton Beard? It would be an unstoppable combo. 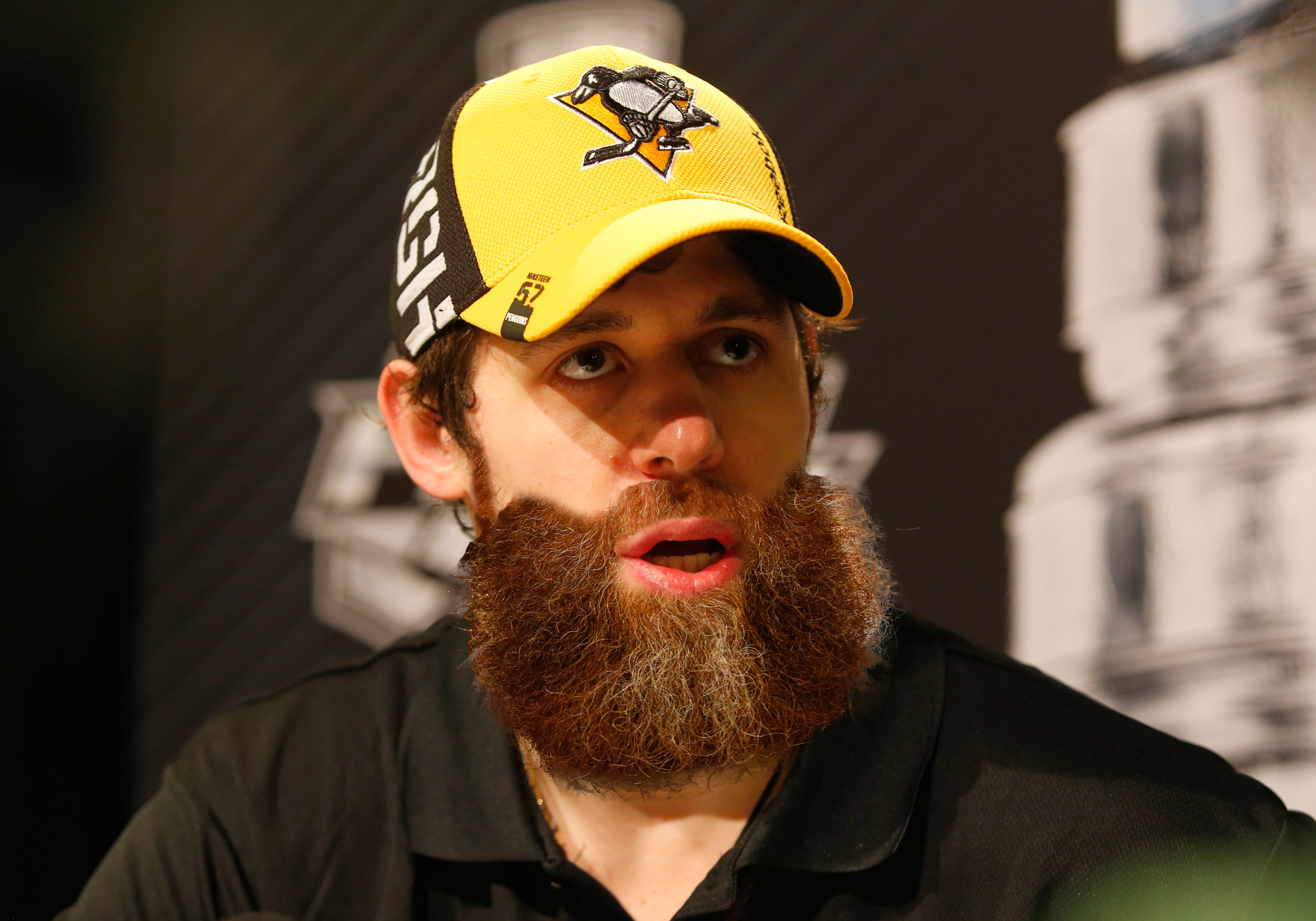 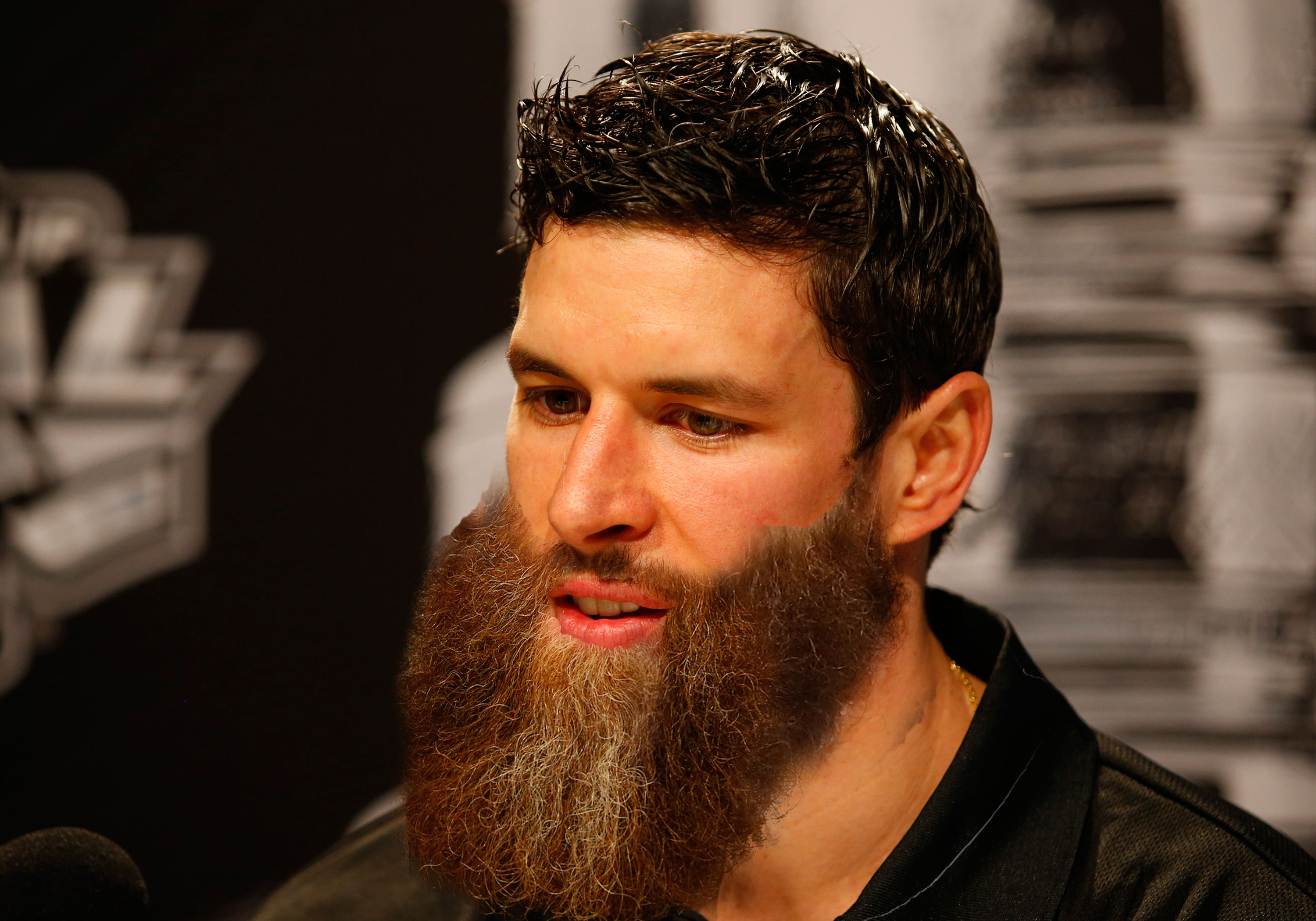 Crosby gets a lot of flak for not being able to grow the fullest of beards, but maybe it’s for the best. 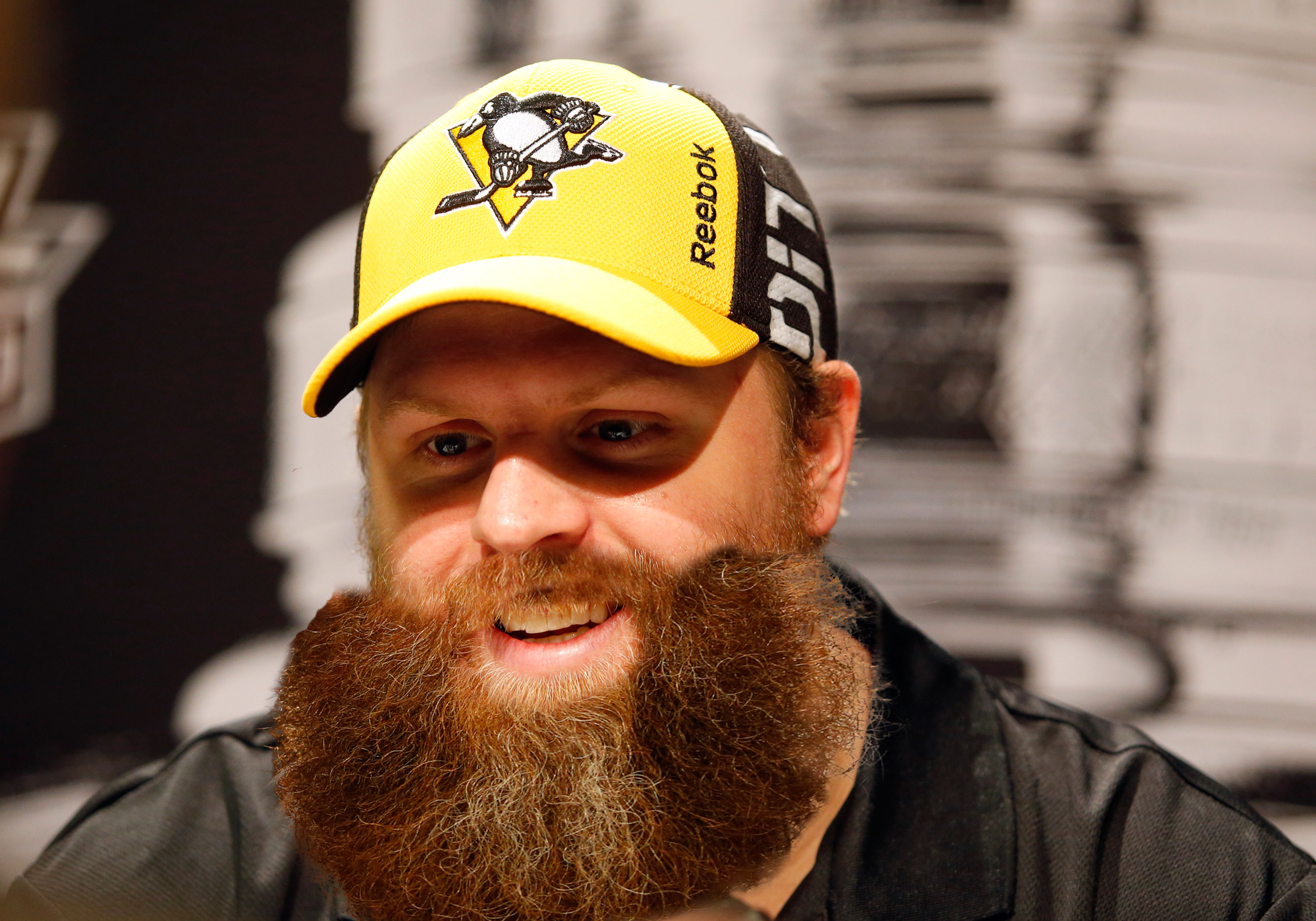 No beard related post would be complete without an appearance from Brent Burns, so here you go. Enjoy Game 1 and the rest of the Stanley Cup Final. 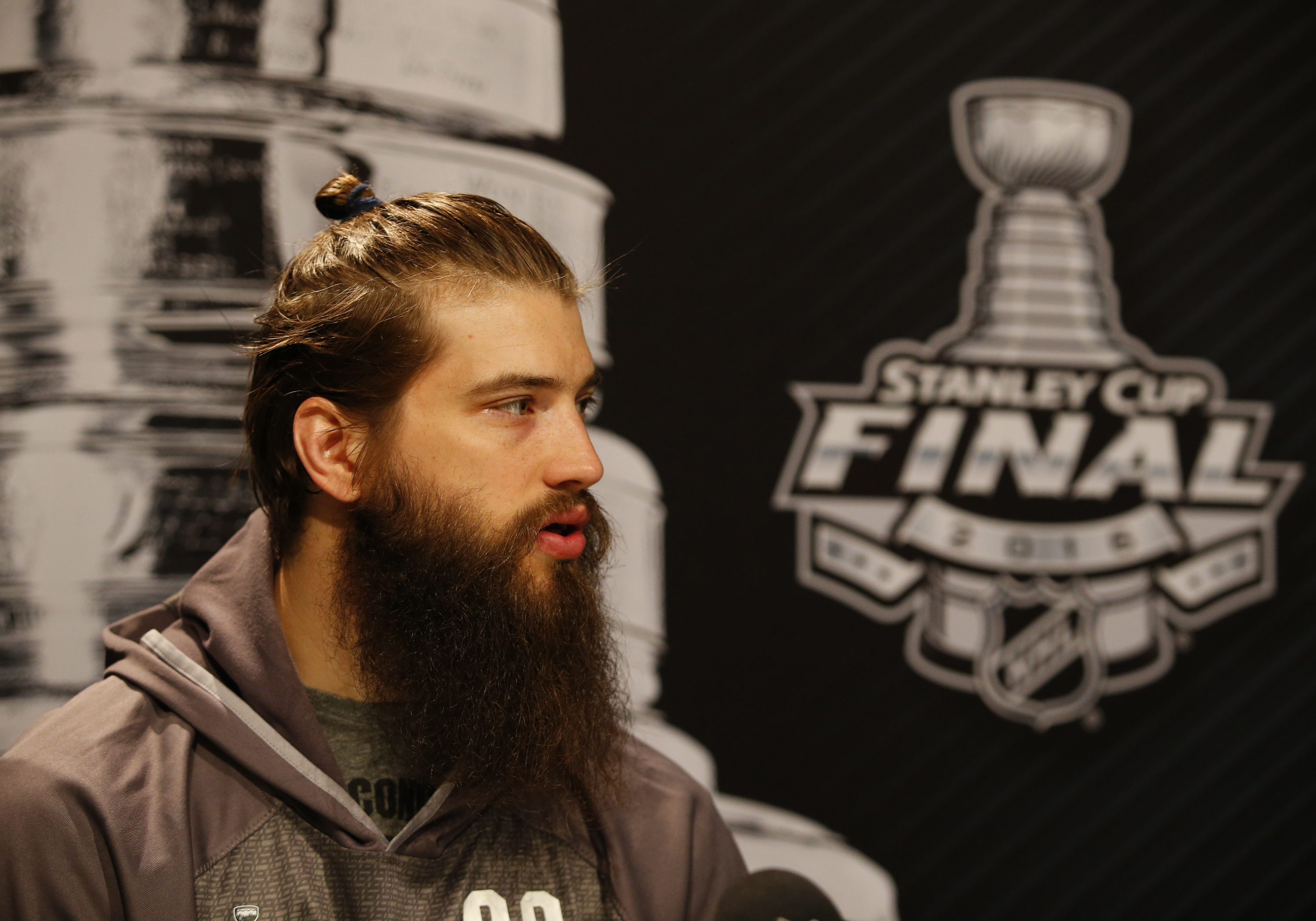 How to watch Detroit Lions vs Green Bay Packers

How to Live Stream Detroit Lions vs Green Bay Packers

If you don’t have cable, you can stream Sunday Night Football games on Peacock or find games on other streaming service providers such as: YouTube, Hulu with Live TV, Fubo, or Sling.

Check out our full NFL regular season schedule for all matchups, start times and where to watch every game or visit the Detroit Lions schedule or Green Bay Packers schedule to see the full team schedule matchups.

This week on NBCSN features an exciting Wednesday Night Hockey doubleheader. First Ryan O’Reilly and the St. Louis Blues take on Jared Spurgeon and the Minnesota Wild at 7:00 p.m. ET with coverage beginning at 6:00 p.m. with NHL Live. Following the Blues/Wild game, Mark Stone and the Vegas Golden Knights will host Nathan MacKinnon and the Colorado Avalanche at 9:30 p.m. ET to finish off the night.  Watch online or with the NBC Sports App. Click here for the latest stats, scores, and division standings.

How to watch the St. Louis Blues vs Minnesota Wild:

How to watch Colorado Avalanche vs Vegas Golden Knights:

Be sure to check out ProHockeyTalk for more on the 2021 NHL season including game previews, recaps, news, rumors, and more. Click here for the 2020-2021 NHL on NBC regular season schedule.