Earlier, we told you that Florida’s women’s team had to change their drink bottles because of NCAA sponsorships. They also won’t let any unapproved cups enter the arena, for fear that a tiny soda can might inadvertently help an opposing company gain free advertising.

Well, in case you were worried the restrictions stopped on the court, don’t worry — the fans are affected, too.

This is the logo on the cup holders in the Pepsi Center in Denver: 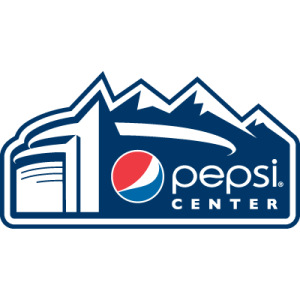 This is how it looks for NCAA tournament games:

Hilarious. Pepsi Center crew had to put tape over every single cup holder due to Coke. #MarchMadness pic.twitter.com/gBkdPYmNHv

Yep, they had to tape over half the logo because of a partnership deal with Coke. No words on if they had to change the name of the arena for the weekend.