The players competing in the 2016 World Cup of Hockey will have some fancy new sweaters to wear when the games kick off in Toronto.

The NHL released pictures of the new jerseys and it’s hard to knock most of the looks.

Let’s take a look at some of them here: 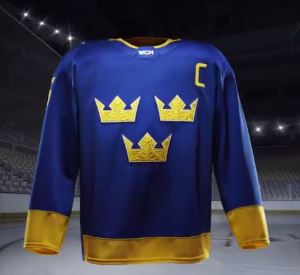 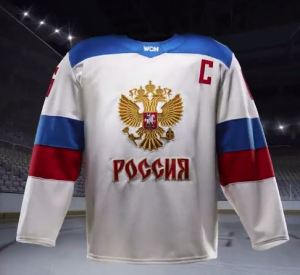 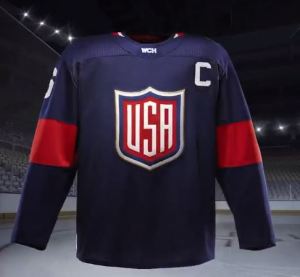 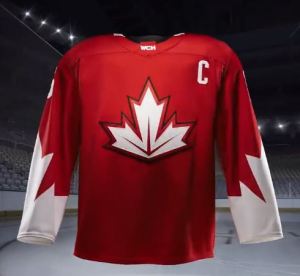 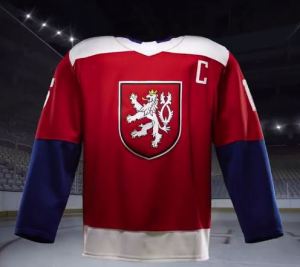 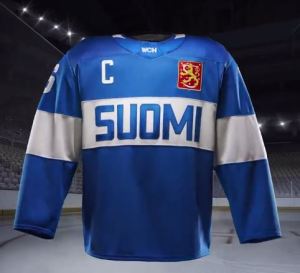 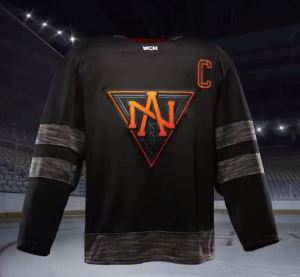 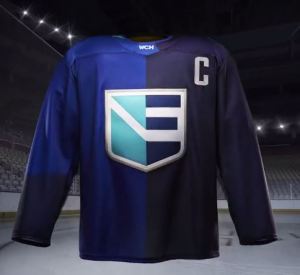